I bet you didn’t know…

Helping women with chronic illness in my signature coaching programme every year was totally unplanned.  I trained and worked as a primary school teacher but my health took me on a different path and I made a last minute pivot… 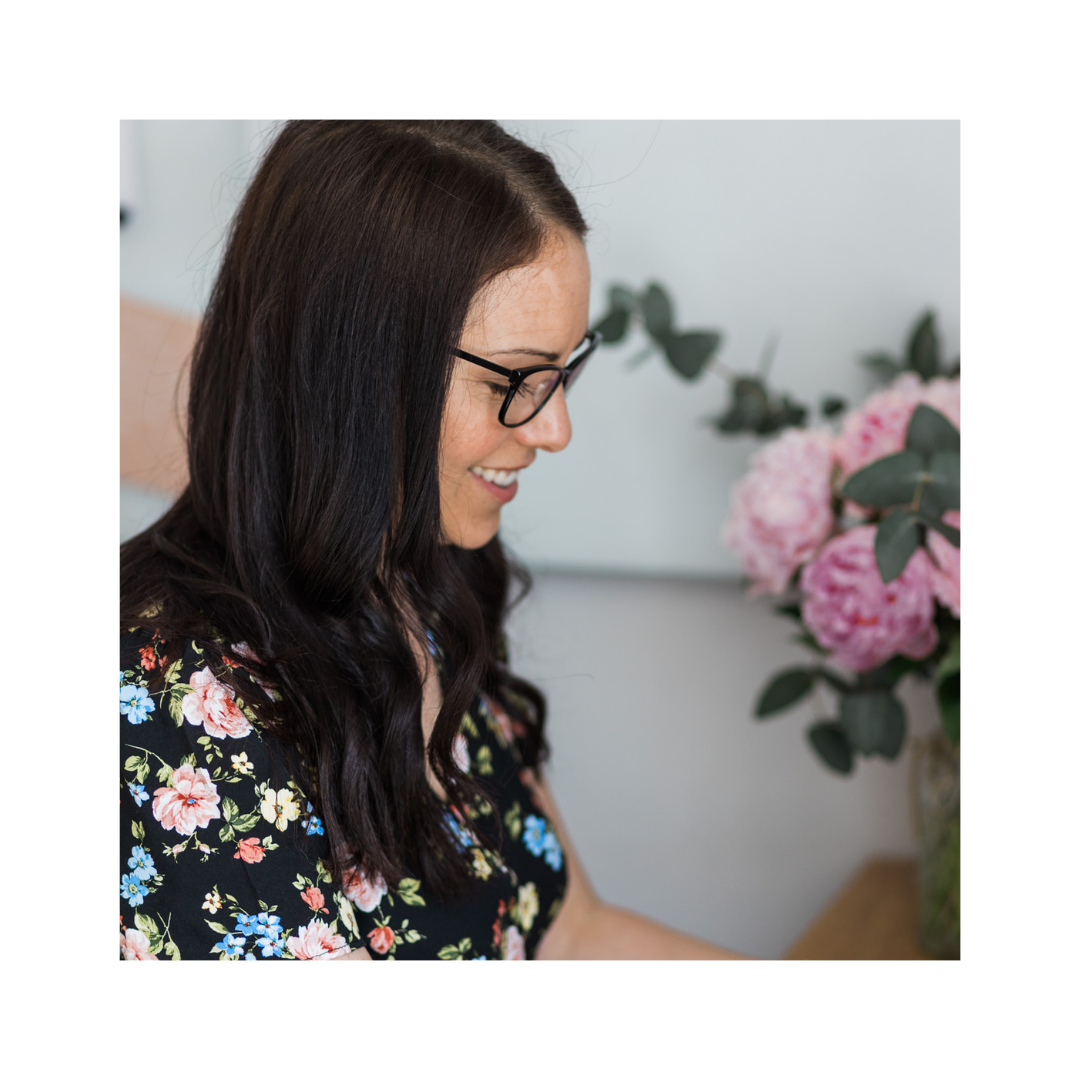 I’M LOOKING TO WORK WITH SARAH 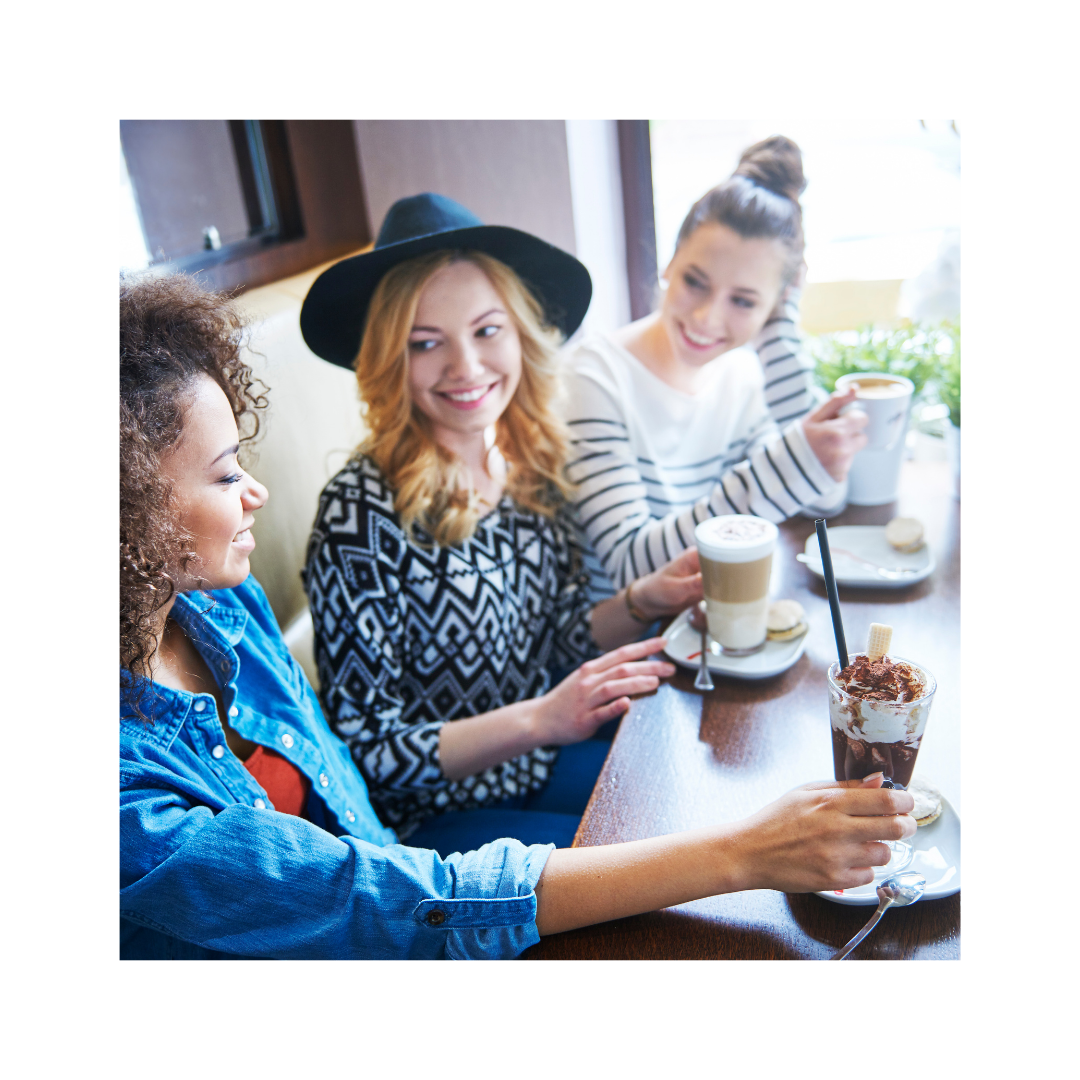 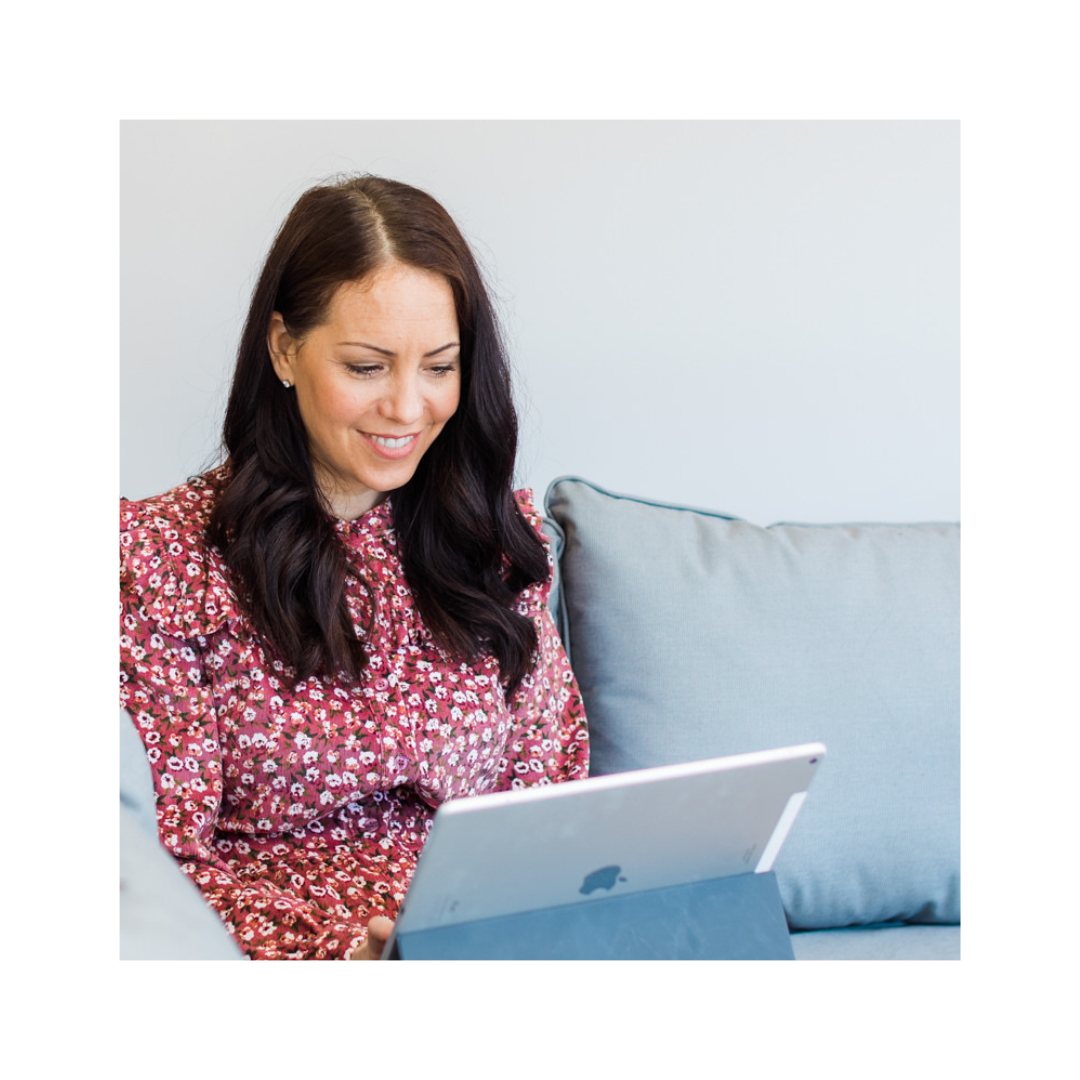 “My coaching sessions with Sarah have left me feeling refreshed and full of positive energy.

I’ve gained lots of insights and ideas and have taken some useful practical steps.  Swapping the daily abstract panic and stress I felt about my need to return to work for a well-formed outcome focused on what I want to achieve for myself and my family feels really liberating and has opened up lots of possibilities in my mind. The practice of identifying and reflecting on what I want, and when I want it, has helped massively – paying attention to this as I go about my day to day is helping me to manage distractions and make decisions about how to use my time. “

↓ This toolkit is part workbook, part toolkit part best friend on your back pocket so that you can begin to rock you relationships even with a chronic illness ↓

TRANSFORM from isolated and overwhelmed to supported and in control

Tired of wondering if it will be this hard forever? Doing everything you can and still not feeling great? Add your name to the waitlist... it's time to stop surviving and start thriving. 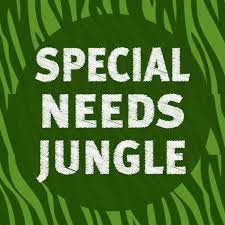 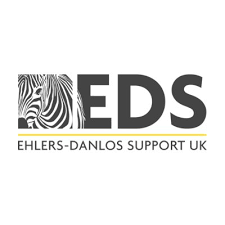 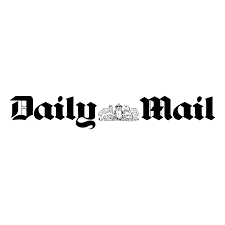 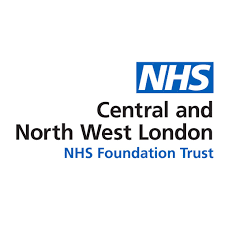 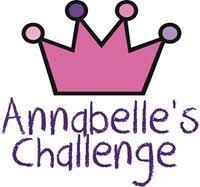 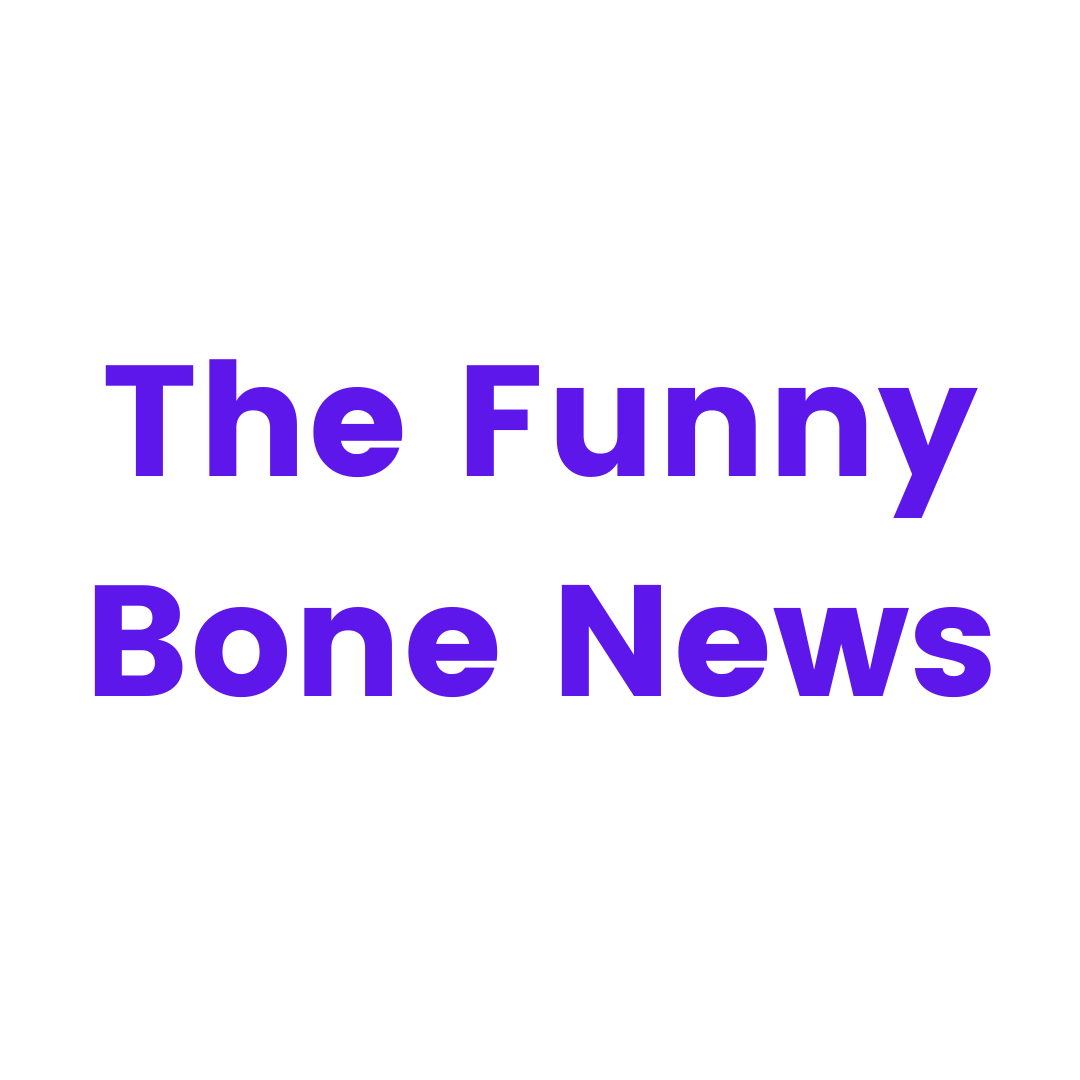 A free e-course to reset your mindset, one simple mind hack at a time

To be truly healthy you must start with a healthy mindset.

Here at Sarah Wells Coaching we focus on having a healthy mind despite the challenges we face.  It’s the Chronically empowered approach.

It’s about living your life in alignment with your goals, your values, and your priorities.

You can live a happy healthy life despite the challenges you face with your health.

Guess what it all starts with your mindset and this 7 day FREE e-course will help you do just that!

take me to the challenge 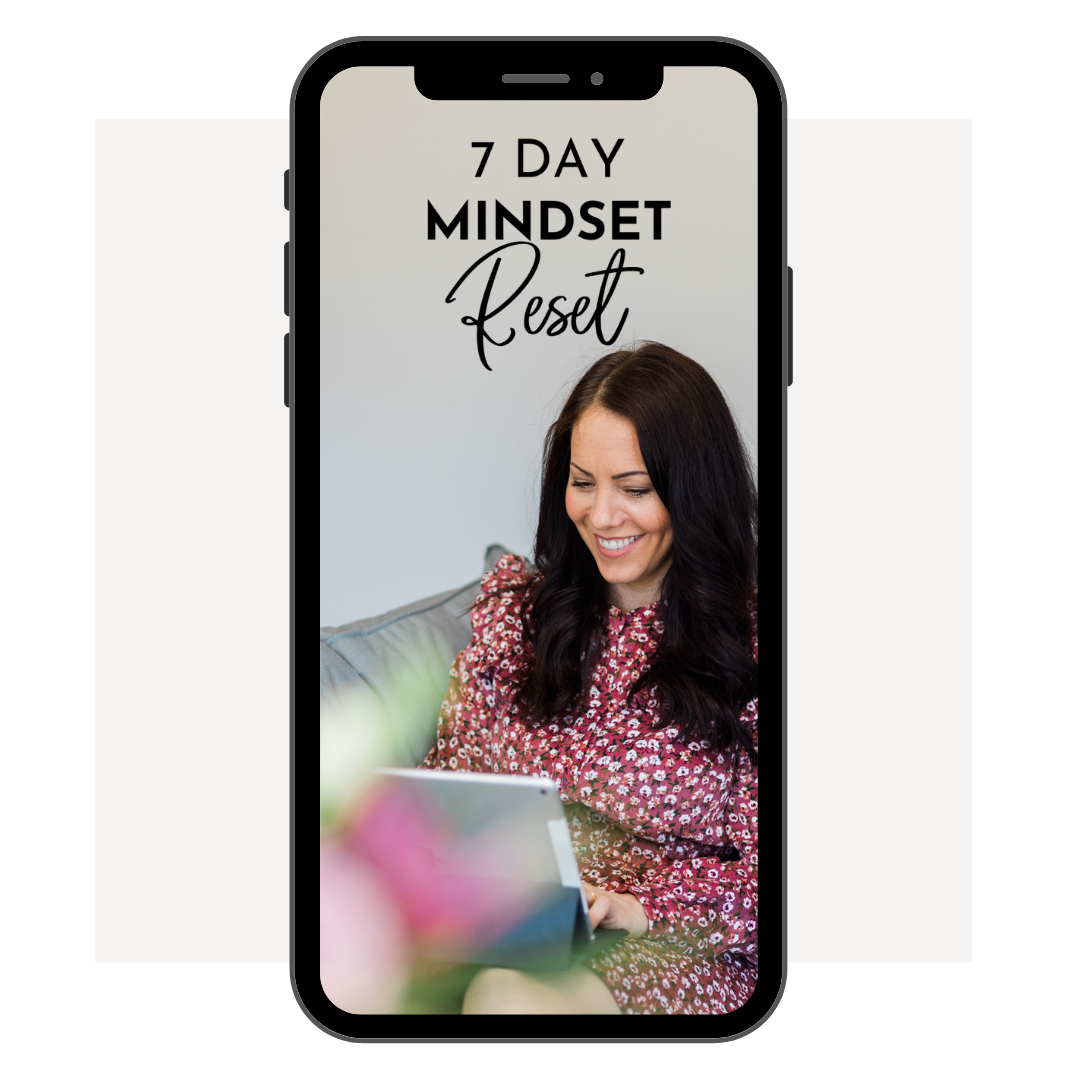 “When I first came to Sarah, I thought I had a hold of my mental and physical well-being, however she introduced me to new concepts to keep my me in check…

Pacing, maintaining my window of tolerance, understanding hypoarousal, and giving my inner child forgiveness are just a few of the concepts that gave me more insight, purpose and control in my chronic illness life. It didn’t matter what we talked about in our sessions, Sarah had the practices to apply and she gave me the encouragement to succeed. Talking with Sarah is like catching up with an old friend, and she is the best cheerleader cheering you on to a better place. I highly recommend Sarah as a life coach and advocate in your healthcare team.”

ARE YOU READY TO BECOME EMPOWERED?

I have a limited number of spaces for working one to one with clients, so that I can give you my full attention and energy.

Chronically Empowered is for you if you are READY  to commit to taking control of your chronic illness journey.

During our time together I will be EMPOWERING YOU to master your emotions + make mindset and lifestyle changes so that you can reclaim your life and thrive alongside your chronic illness.

Due to limited spots I only work with people who are READY to put themselves and their wellbeing first.

Coaching is such a great thing and it’s really important that you find the right coach for you in order to get the best from it. And it’s important for me to know that I can help you and that we will work well together.

If you are interested, ready to invest energy, time and finance to the process, then complete the application form so that we can explore.

If you have questions I am more than happy to answer them for you, please hit the let’s chat button and book a call.

You are not alone…

According to the department of health, fifteen million people in England have one or more long-term health conditions, and the number of people with multiple chronic illness’ is rising. These are conditions which cannot be cured in most cases, but which can have a major impact on people’s everyday lives.

Imagine if all these people had access to a chronic illness empowerment coach to help them get to grips with the their condition.  Imagine a parent dealing with a diagnosis for their child, getting the support to mange their emotions and develop a positive mindset which will help to lessen the impact on the whole family.

How amazing would that be?

According to Asthma UK’s 5.4 million people in the UK are currently receiving treatment for asthma.

About 1% of the population in the UK has RA – more than 400,000 people in the UK. It affects more women than men, roughly two to three times as many women.

In the UK, it is estimated that approximately 25,000 people have CMT, making it the most common inherited neurological condition. It is rarely life-threatening, but often becomes slowly worse over the years. comes in many forms, some of which are more severe than others.

It is estimated that 3 million people have COPD, of whom 2 million are undiagnosed. Prevalence increases with age and most people are not diagnosed until they are in their 50s.

An expert who developed the Covid-19 tracker app estimates there are almost 600,000 people in the UK suffering post- Covid syndrome.

More than 500,000 people suffer from Crohn’s disease; half of them women, and approximately 50% of patients are under 35 years of age at the time of diagnosis.

It is estimated that there are around 590,000 people in the UK who have diabetes but have not been diagnosed. This gives a UK average prevalence of 6.2% in adults. 10% of all people with diabetes have Type 1.

The combined prevalence of all types of Ehlers-Danlos syndrome appears to be at least 1 in 5,000 individuals worldwide. The hypermobile and classical forms are most common; the hypermobile type may affect as many as 1 in 5,000 to 20,000 people, while the classical type probably occurs in 1 in 20,000 to 40,000 people.

It is thought to be more common that statistics report, since many people do not seek medical help, or are misdiagnosed. There may be around 1.5-2 million people in the UK with fibromyalgia.

Between 3% and 4% people in the U.S. actually have a food allergy, or about 12 million people, and there are about 30,000 visits to the emergency room each year caused by food allergies.

IBS most often affects people between the ages of 20 and 30 years and is twice as common in women as in men. Prevalence in the general population is estimated to be between 10% and 20%.

We estimate there are over 130,000 people with MS in the UK, and that nearly 7,000 people are newly diagnosed each year.

it is estimated that a minimum of 125,000 people are living with ME/CFS in the UK.

The prevalence of POTS is currently unknown, with it currently estimated to be about 5-10 times as common as orthostatic hypotension in clinical practice. Some studies have indicated estimates as much as 170/100,000, but also based on the estimate that 40% of chronic fatigue patients have POTS. 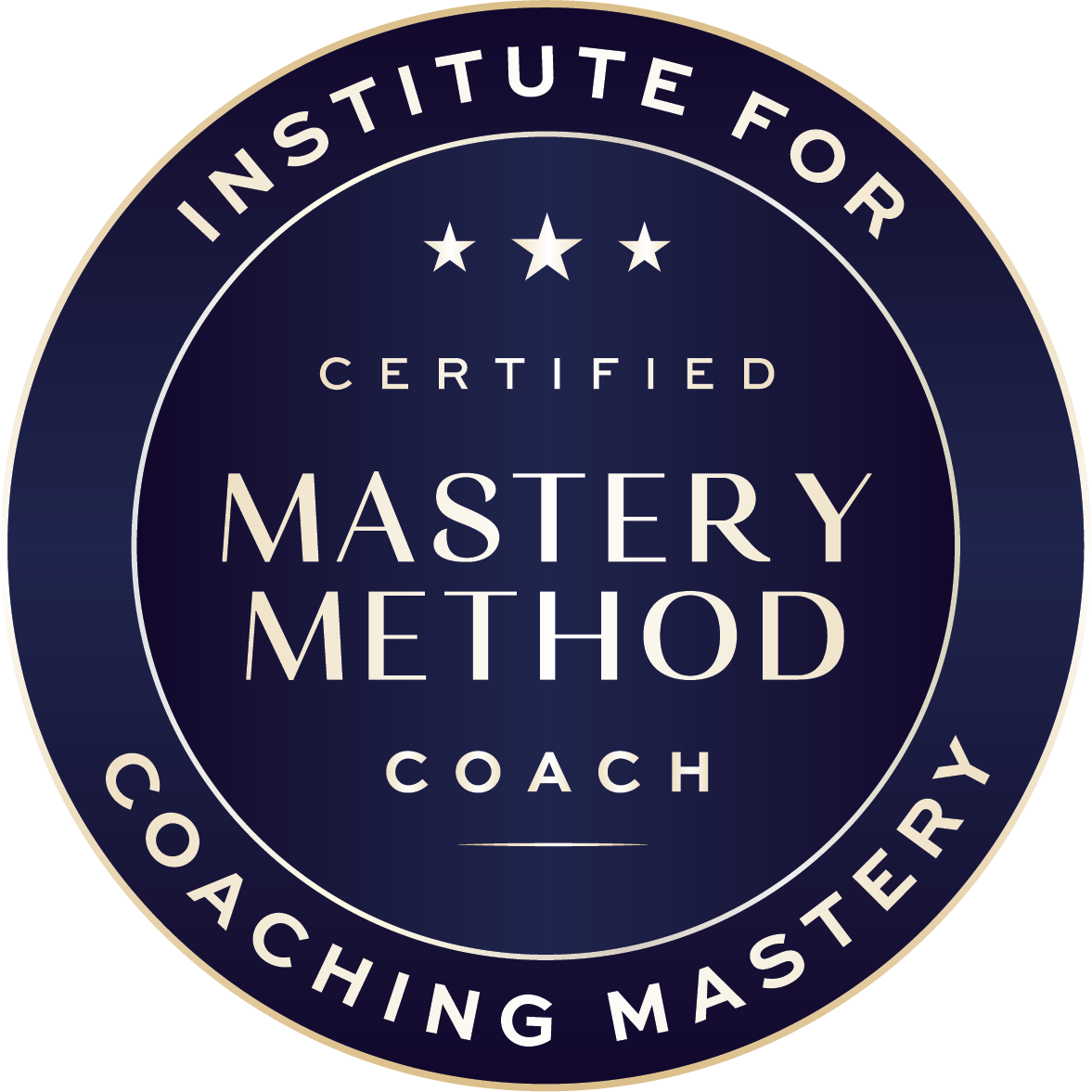 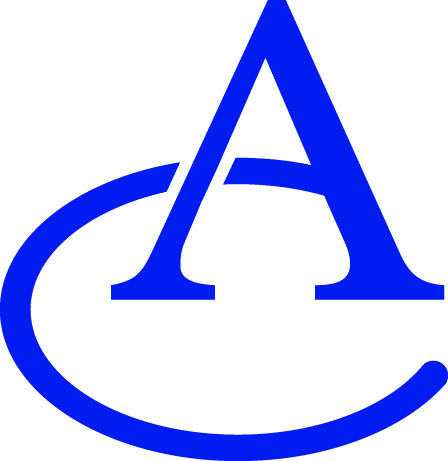